Barker shoes have been an English tradition for over 135 years. Only the most carefully selected leathers are used and the uppers are shaped on the last by hand. Many other traditional shoemaking methods are still employed including slow natural drying and polishing. This is why Barker English shoes have a unique quality that no machine can ever match. Barker have been making shoes in the Northamptonshire village of Earls Barton since 1880. In a changing world, it’s good to know you can still find perfection if you look for it. 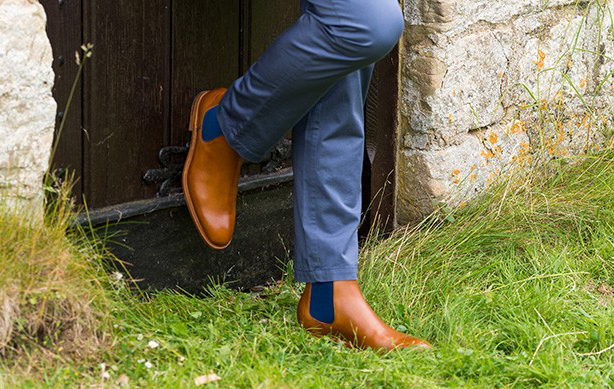 Geox is a leading brand in the International lifestyle footwear Market. The success of Geox is due to the constant focus on the application of innovative solutions and technologies on the product that guarantee both impermeability and breathability.

Geox technology is protected by over 60 different patents registered in Italy and extended internationally . 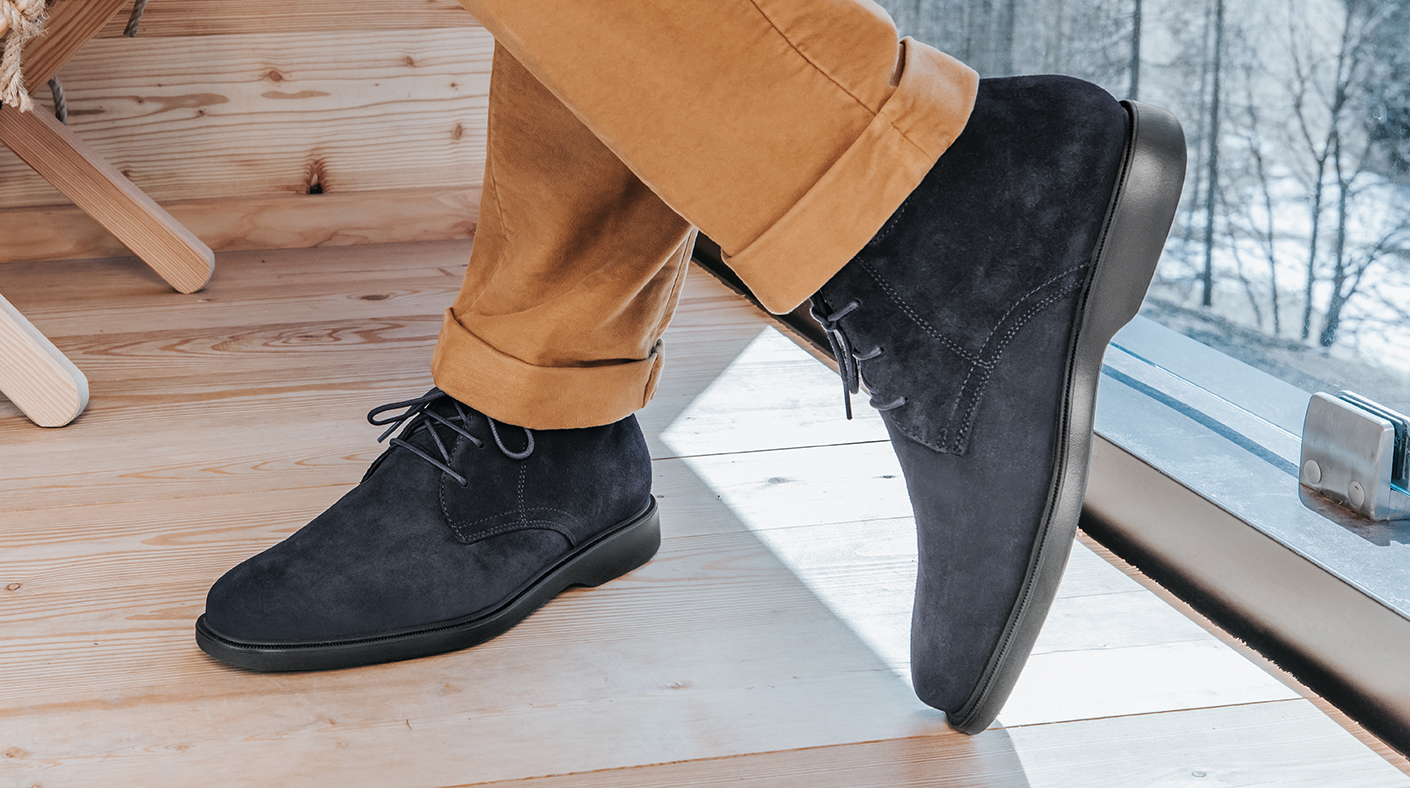 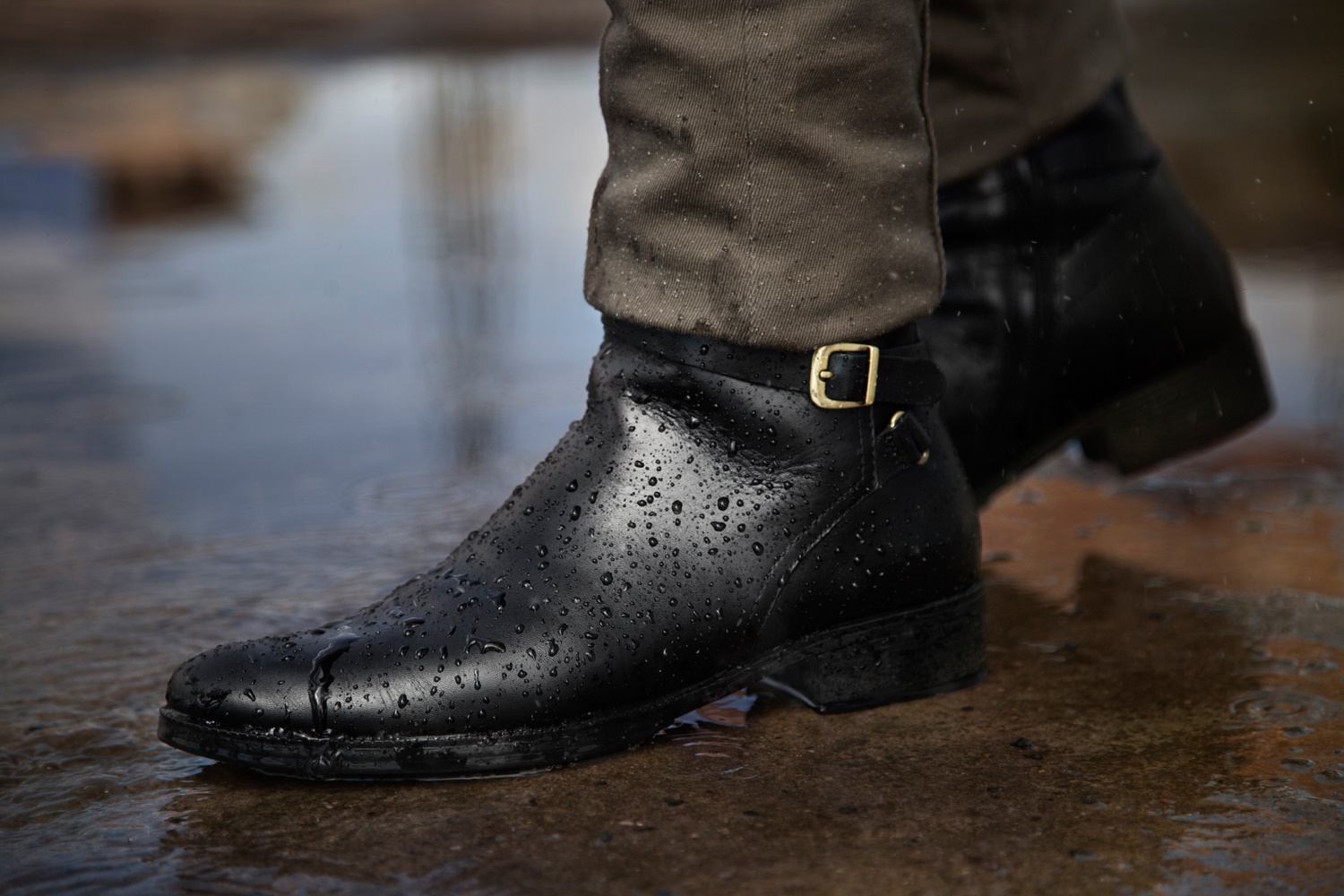 Jeffery-West shoes are be imbued with all the craftsmanship, quality, and pedigree available in having shoes manufactured by Northampton factories with hundreds of years of experience. The designs utilise welt cutting edge styles, overt elegance, fulsome flamboyance, and innovative new lasts. They utilise an array of leathers and colours – imagination all too often lacking in men’s shoes and particularly in shoes that are so well made (they do not go to pieces if you look at them twice!) 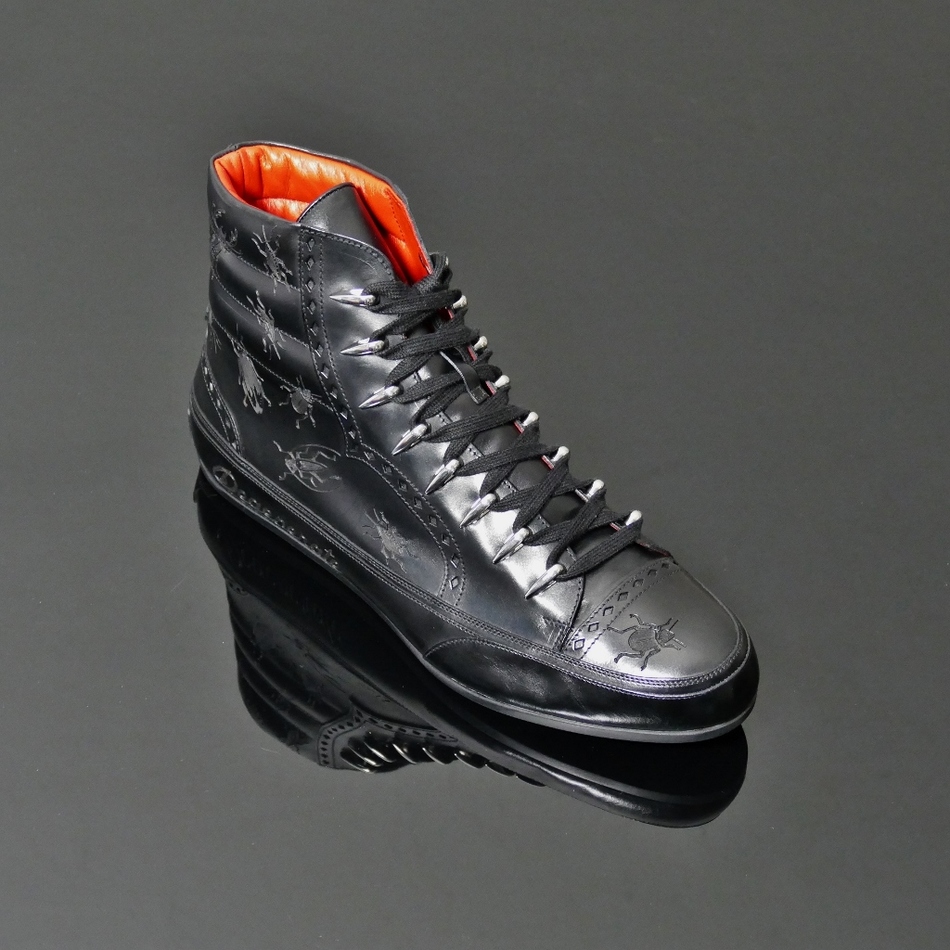 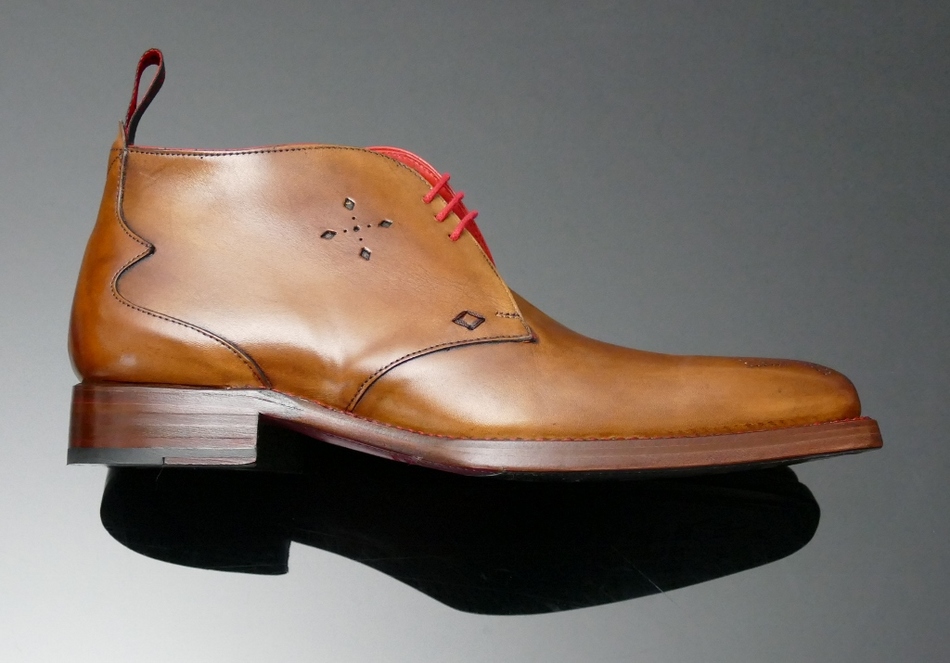 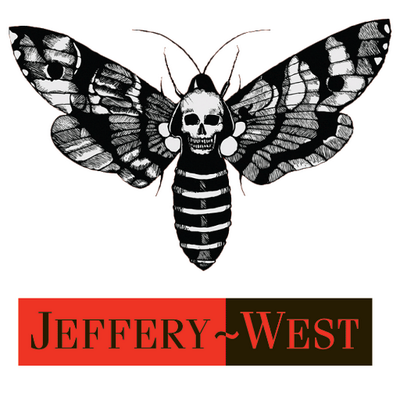